With the postponement of the tournament, the BCCI may lose more than Rs 2000 crore in broadcast and sponsorship money.

The Board of Control for Cricket in India (BCCI) on Tuesday postponed the IPL 2021 indefinitely after Corona’s case increased in the IPL. With the postponement of the tournament, the BCCI may lose more than Rs 2000 crore in broadcast and sponsorship money. A senior BCCI official spoke about how much and how the board could suffer due to the postponement of the tournament. Let us tell you that it was decided to postpone the IPL after several cases of corona were made in the bio bubble created for the IPL.

2000 to 2500 crores loss
According to the report, a senior BCCI official told the news agency PTI that the postponement of IPL 2021 in the middle could result in a loss of around Rs 2000 to 2500 crores to the board. In this, the biggest loss to the BCCI will be from the amount received from the telecast rights of the tournament from Star Sports. Let me tell you that the tournament was going to run for 52 days and it was supposed to be 60 matches but only the tournament was played for 24 days. During this time 29 matches were played. 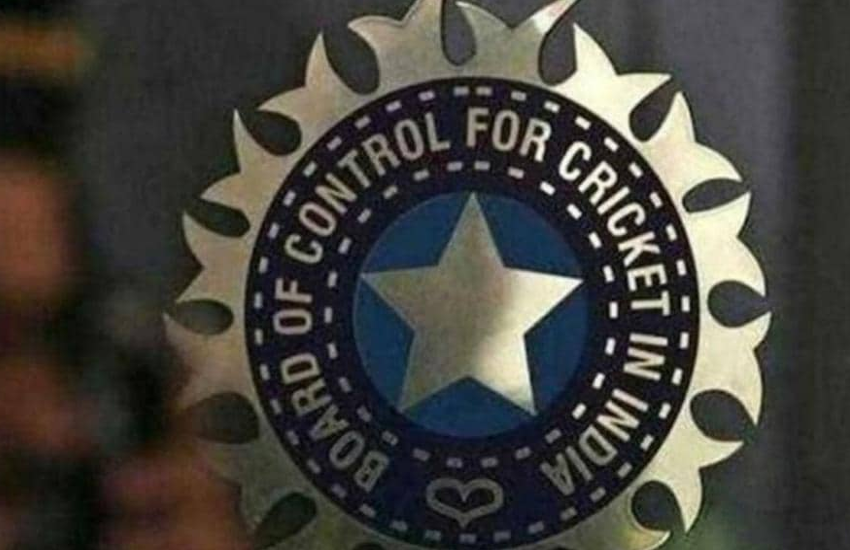 More loss in transmission amount
According to the report, the BCCI’s biggest loss will be from the broadcast amount. According to the report, Star Sports has a five-year contract with the board of Rs 16 thousand 347 crore. It is slightly more than three thousand 269 crores per year. In such a situation, if there are 60 matches in the season of IPL, then the amount of each match is about 54 crore 50 lakh rupees. In such a situation, the board will get about Rs 1580 crores for the amount of 29 matches. The remaining losses will result in a loss of 1690 crores to the board.

Loss of sponsor amount
In this way the board may also lose sponsor money. According to the report, the mobile manufacturer VIVO is the title sponsor of the tournament. She pays Rs 440 crore per session as sponsor money to the board. BCCI is expected to get less than half the amount due to postponement in the middle of the tournament. Similarly, subsidiary sponsors like Unacademy, Dream 11, Seared, Upstocks and Tata Motors pay around Rs 120 crore per season to the board. .

Half of all payments
The BCCI official said that all these payments should be reduced by half or something and the board would incur a loss of about Rs 2200 crore. At the same time, he says that the loss may actually be much more than this, but it is the estimated loss of the session. Also, the amount of IPL franchises will be almost half the amount of the Central Revenue Pool (BCCI which distributes the money to 8 franchisees). However, the official did not specify how much damage would be done to each franchisee. It is being told that the players will be paid the amount according to the time instead of the ratio.

Most Batsmen Most Times Bowled Out In Ipl

admin - April 23, 2021
Newsmag is your news, entertainment, music fashion website. We provide you with the latest breaking news and videos straight from the entertainment industry.
Contact us: contact@yoursite.com