Australia leg-spinner Adam Jampa said it would have been better if the IPL 2021 tournament was played in the UAE.

The second wave of Corona has wreaked havoc in the country. This is also having an impact on IPL 2021. Given the current situation in India, some players are leaving the IPL tournament in the middle. Recently Royal Challengers Bangalore (RCB) bowlers Adam Jampa and Kane Richardson have been ruled out of the IPL 2021 season. Now both of them will not play the remaining matches of IPL 2021. He cited personal reasons behind leaving the tournament. Now Adam Jampa gave the reason for leaving the tournament and said that he did not feel safe in India.

Was more afraid in India
Australia leg-spinner Adam Jampa said it would have been better if the IPL 2021 tournament was played in the UAE. He says that outside of the bio bubble in India does not feel safe. There was not much fear outside the bio bubble in the UAE, but this tournament is being played in India, so there is more fear. Zampa says that he is always asked to exercise hygiene and more security in India and this he finds most strange. 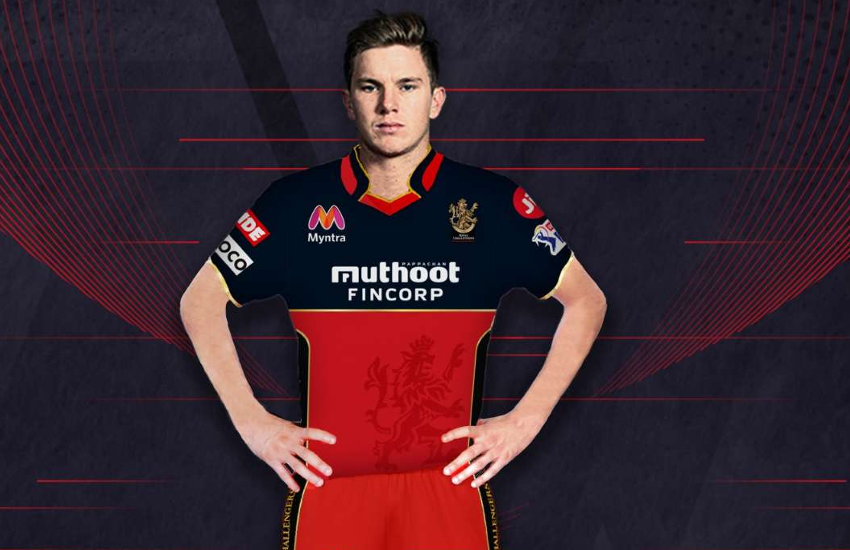 Was safer in dubai
Also Adam Jampa said that the IPL season which took place in Dubai was much safer. Adam Jampa says that he believes that this time IPL was to be held in Dubai itself, it would have been more safe there. At the same time, he said that many times this happens because of politics, etcetera. At the same time, about the T20 World Cup to be held in India this year, it is also to be T20 World at the end of this year. However, the next big decision has to be taken on this. He said that now is six months, this time is very big.

Australia via Doha
Please tell that Adam Jampa and Ken Richardson will return home via Doha. The Australian government has banned incoming aircraft until 15 May. Let us know that the fast bowler Richardson played a match this season, in which he took a wicket, while Jampa will be played without it. Let us know that Australian Prime Minister Scott Morrison on Tuesday made it clear that the Australian players playing in the IPL will have to make their own arrangements to return to their country, as they have traveled to India in private.