The BCCI is also troubled by the Corona cases in the IPL and it is being told that the board may take a major decision soon.

The Corona virus has entered the IPL due to the breaking of the security barrier of the Bio Bubble of the 14th season of the Indian Premier League (IPL 2021). Now questions are being raised about the continuation of this tournament. The BCCI is also troubled by the Corona cases in the IPL and it is being told that the board may take a major decision soon. It is being said in media reports that the remaining matches of the IPL can be shifted to Mumbai. According to an ESPN Cricinfo report, the remaining matches of the IPL can be shifted to the same venue, given the threat of the Corona virus. Let us know that 29 matches have been played in IPL 2021 so far. The final match of the tournament is to be played on 30 May. On Monday, the match of KKR and RCB was rescheduled.

Match postponed after two players are infected
Let us know that on Monday, the 30th match of IPL was to be played between Kolkata Knight Riders and Royal Challengers Bangalore, but before the match, Kolkata Knight Riders cricketers Varun Chakraborty and Sandeep Warrier were found to be Corona infected positive. After this the match was postponed. Now this match will be played later. IPL teams have been rocked after both these players were found to be Carona positive. The medical team is also closely monitoring the other players who came in contact with them. At the same time, questions are also being raised about the safety of IPL’s bio bubble.

Also read- IPL 2021: Suspicion over the continuation of the tournament after the break-up of the bio bubble security cycle! Raising questions 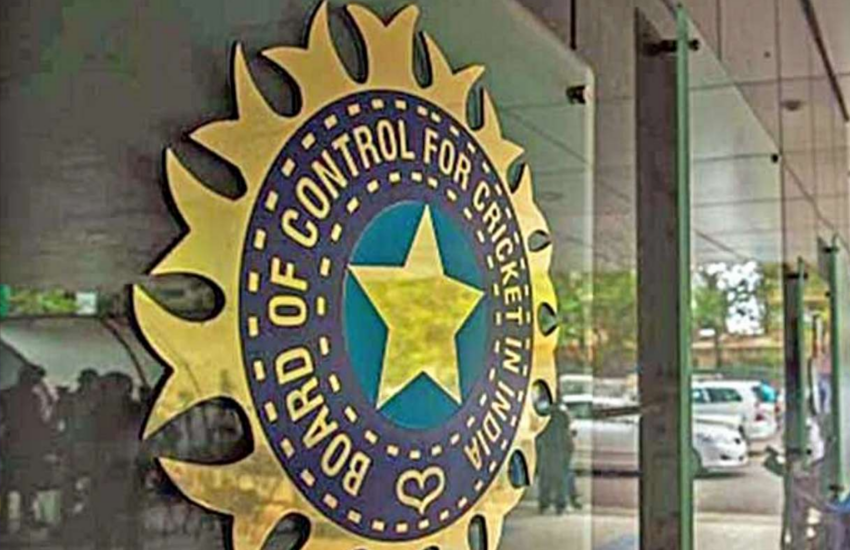 The remaining matches of IPL can be held in Mumbai
Explain that apart from Kolkata Knight Riders, some members of Chennai Super Kings have also become corona infected. In such a situation, the Board of Control for Cricket in India (BCCI) is now considering to conduct the remaining matches in Mumbai. It is being told that Mumbai can host matches from the end of this week. Also, media reports are also being told that the IPL playoffs and final matches can also be held in Mumbai itself. However, at this time the BCCI has not made any official announcement in this time.

Match can be held in 3 stadiums in Mumbai
According to the reports, the remaining matches of IPL 2021 can be done in Mumbai’s Wankhede Stadium, DY Patil Stadium and Brabourne Stadium. Let us know that till now 10 matches of IPL 2021 have been held at the Wankhede Stadium in Mumbai. Earlier, many teams of IPL used the grounds of Mumbai for training and practice sessions. It is being told that BCCI has contacted several big hotels in Mumbai and asked if they are capable of making bio-bubble as per the standards.

Interview postponed from 19 to 30 April; No change in schedule scheduled from 3...