In view of the increasing cases of corona, the Government of India has approved the introduction of Kovid 19 vaccine for every citizen above the age of 18 from 1 May.

The second wave of Corona is going on in the country. Corona cases are increasing throughout the country. However, the pace of vaccination has also been increased by the government. In view of the increasing cases of corona, the Government of India has approved the introduction of Kovid 19 vaccine for every citizen above the age of 18 from 1 May. In such a situation, there are also questions about the vaccination of cricketers playing in the IPL, whether they will also be given the Corona vaccine or not. Now the Board of Control for Cricket in India (BCCI) has clarified that the decision to vaccinate has been left to the players.

Decision left on cricketers
Reportedly, Indian players can be vaccinated from Saturday. However, the report states that the BCCI has decided whether to take Corona’s vaccine or not, it is for the players playing in the IPL to decide. If they wish, they can take the vaccine. Let us know that some players playing in the IPL have been hit by Corona before. However, they have rejoined their IPL teams after reports came in negative and were quarantined. 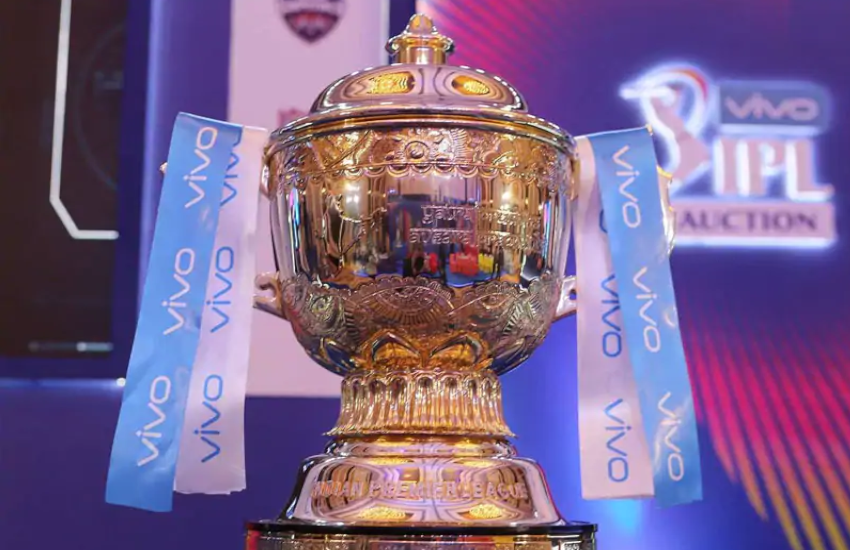 Only Indian players will get vaccine
Let us know that cricketers from many countries are playing in the IPL. In such a situation, questions are also being raised about his vaccination. According to the report, when asked if players from England, Australia, South Africa and West Indies are currently playing in the IPL, will these foreign players also get vaccinated or not. The report states that only Indian sportspersons can be vaccinated here.

Also read- Ashwin left IPL in the middle, family in the grip of Kovid-19

Pat Cummins gave 50,000 dollars to PM Cares Fund
At the same time, Pat Cummins, captain of IPL team Kolkata Knight Riders, decided to help in view of Corona’s situation in India. He has donated 50,000 dollars to the PM-Cares Fund to help supply oxygen to hospitals in India. At the same time, he has also urged his fellow players playing in the IPL to help.