In IPL 2021, many players from other countries are playing in different teams. At the same time, everyone is worried because of the second wave of Corona.

The Indian Premier League (IPL) is a popular cricket tournament and is attended by players from many countries. This time also in IPL 2021, many players from other countries are playing in different teams. At the same time, everyone is worried because of the second wave of Corona. According to a report, due to the rising corona outbreak in India, many Australian players who are playing in the IPL want to go back to their country. At the same time, cricket boards of the countries whose cricket players are playing here in IPL are constantly in touch with them. 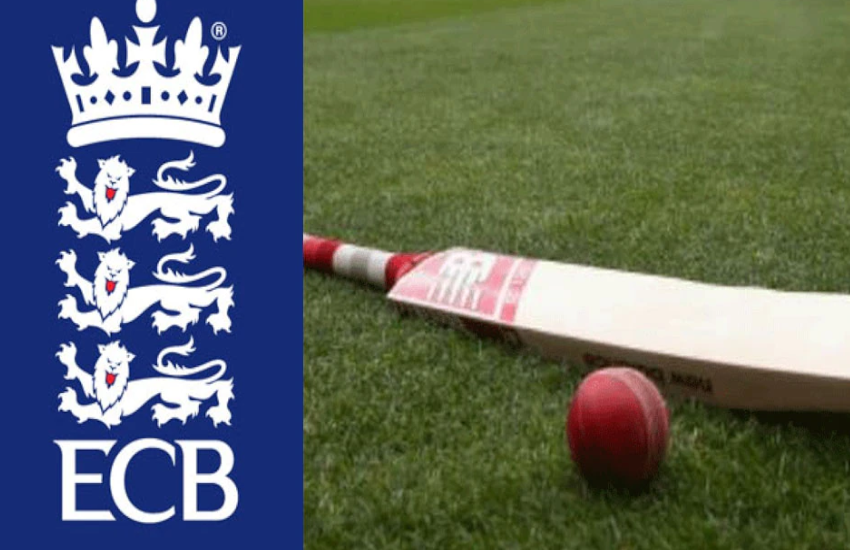 Eoin Morgan also spoke about bio bubble
The ECB spokesman said in a statement that they continue to monitor and work with the players on an individual basis. At the same time they are advising daily to the players who seek advice from them. The ECB says that it is with the people of India during this difficult time. At the same time, Kolkata Knight Riders and England captain Eoin Morgan recently said that it is difficult to stay in the bio bubble but they have to manage.

Dangerous situation outside bio bubble
Morgan said after defeating the Punjab Kings on Monday that he feels it is challenging and has to be managed for the players, the coaching staff. Those who are thinking about what is happening outside the bio bubble get frightened, but this is the time to give their support and support to the people all over the world. He also appealed to the people that if you are going out, wear a mask, create social distance. We have seen for the first time how devastating it can be.

Three Australian cricketers left the tournament
Let us know that three Australian cricketers have already left India citing personal reasons. They do not want to get out of their country. At the same time, apart from Livingstone, no England player has left India. At the same time, Ben Stokes and Jofra Archer have been ruled out of the IPL due to injuries.

Getting employment even during the Corona period, 280 out of 287 students of IIM Udaipur got jobs; Most package received in 8 years |...

Madhya pradesh Students who open lottery under RTE will be able to take admission in schools till July 28; Earlier time was given till...

admin - May 24, 2021
Newsmag is your news, entertainment, music fashion website. We provide you with the latest breaking news and videos straight from the entertainment industry.
Contact us: contact@yoursite.com

Getting employment even during the Corona period, 280 out of 287...

Madhya pradesh Students who open lottery under RTE will be able...