Reportedly, Slater was trying to get to his house for a week before leaving for the Maldives. At the same time, the Australian Government has banned the return of nearly 9,000 Australians stranded in India.

The rising cases of Corona in India have also worried other staff, including foreign players playing in the IPL, and want to return to their country. Meanwhile, many players are leaving the IPL tournament in the middle. Please tell that two umpires have also made away from the IPL. Now former Australian cricketer Michael Slater, who commented in IPL 2021, has reached Maldives in India amid growing Corona cases. At the same time, he also strongly criticized Australian Prime Minister Scott Morrison for not arranging repatriation for his players. He even went on to say that Prime Minister Scott Morrison PM’s hands are stained with blood. Explain that regarding the return of the players playing in the IPL, PM Scott Morrison had said that he has come to India on his personal tour, so he will have to make arrangements to return home.

Australian government imposes ban on returning home
According to a report, Slater was trying to go to his house for a week before going to Maldives. At the same time, the Australian Government has banned the return of nearly 9,000 Australians stranded in India. These include Australian cricketers, support staff and commentator Slater playing in the IPL. In such a situation, Australians have now become concerned about the return of Indigenous people. Slater also moved to the Maldives due to not being able to go to Australia.

Also read- IPL 2021: This Rajasthan Royals bowler will give 10% of his IPL salary in the fight against Corona 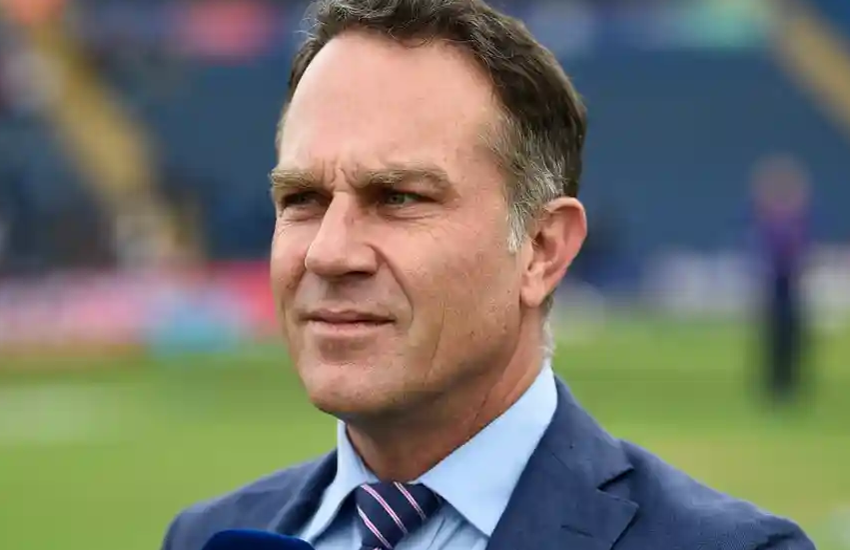 Criticism of PM
Slater criticized PM Scott Morrison in a tweet. Slater wrote that if our government had been concerned about the safety of Australians, they would have allowed us to return home. Slater calls it an insult. Also, Slater wrote that the Prime Minister’s hands are stained with blood. How can they treat us like that? He also wrote that he had received the government’s permission to work in the IPL, but now he has to face government neglect.

These people also took a beating
Slater also lashed out at those who questioned India for the IPL in the Corona epidemic and said that those who think it is a money exercise, then forget it. He said that this is what I do for a living and I have not left a single penny. So please stop the abuse and think about thousands of deaths in India every day.

Getting employment even during the Corona period, 280 out of 287 students of IIM Udaipur got jobs; Most package received in 8 years |...

Madhya pradesh Students who open lottery under RTE will be able to take admission in schools till July 28; Earlier time was given till...

Prithvi Shaw hits Shivam Mavi for six fours in one over

JEE Main 2021 latest updates| Decision on the dates of the third and fourth...

admin - June 18, 2021
Newsmag is your news, entertainment, music fashion website. We provide you with the latest breaking news and videos straight from the entertainment industry.
Contact us: contact@yoursite.com

Getting employment even during the Corona period, 280 out of 287...

Madhya pradesh Students who open lottery under RTE will be able...