In Australia, Prithvi did not do anything special in the Test match. They had failed both innings. In the first innings, he was out on zero without opening an account. At the same time, he returned to the pavilion after scoring 4 runs in the second innings.

Prithvi Shaw, the Delhi Capitals opener, has been consistently doing well in IPL 2021. On Sunday, the 11th match in IPL 2021 took place between Delhi Capitals and Punjab Kings. In this match, the Delhi Capitals, batting brilliantly, defeated the Punjab Kings by 6 wickets. In the match, Prithvi Shaw of Delhi batted excellently, scoring 32 runs off 17 balls. In this, he hit three fours and two sixes. After the match, Prithvi told that he had become concerned about his technique after being out of the playing XI of Team India in Australia.

Failed in both innings
Let me tell that Prithvi was not able to do anything special in the Test match in Australia. They had failed both innings. In the first innings, he was out on zero without opening an account. At the same time, he returned to the pavilion after scoring 4 runs in the second innings. He was then ruled out of Team India’s playing eleven. After getting out of playing XI, Prithvi was worried about his technique but he did not give up. While working on his technique, he changed it a bit. The result was seen in domestic cricket. 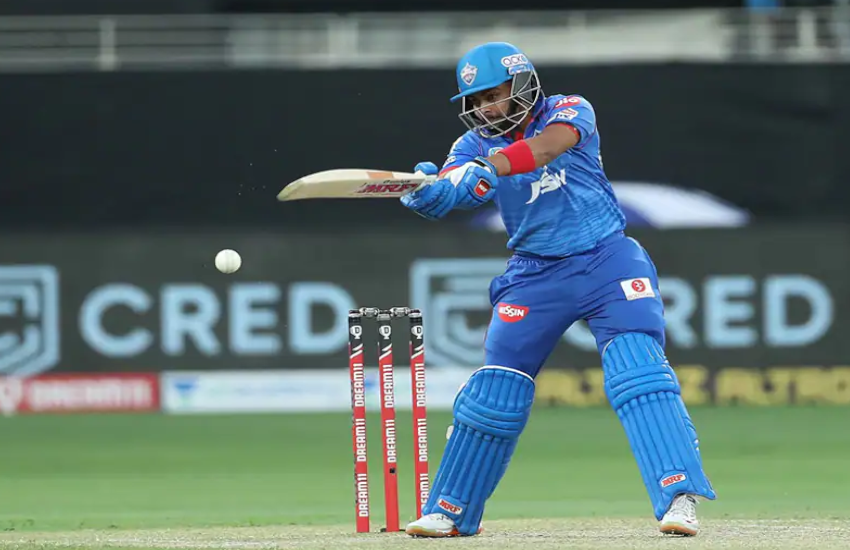 ‘I started thinking why I am getting bold’
After the match against Punjab on Sunday, Prithvi said that after getting out of the team after the first Test in Australia, he started wondering why he was being bold. They wanted to remove minor flaws. Prithvi said that after returning from Australia, he worked on technics with his coaches Prashant Shetty and Praveen Amre. Prithvi said that he made a small change in his technique in the Vijay Hazare Trophy. After that everything went well. He also said that he did not get much preparation for the IPL, but got to practice with Ricky Ponting, Praveen Amre and Prashant Shetty.

UPSC postponed recruitment process due to coronavirus, appointment to be held on 363 vacant...

KKR pacer Pat Cummins said – ‘There is no solution to shutting down IPL...