In every season of IPL, many batsmen make new records and some break old records. Let us know that in IPL 2021, batsmen like AB de Villiers, David Warner, Mahendra Singh Dhoni, Virat Kohli, Rohit Sharma and Suresh Raina will be kept on watch.

The 14th season of the Indian Premier League (IPL 2021) is scheduled to begin today. Like all times, in this IPL season too, the best batsmen of many countries are playing. In every season of IPL, many batsmen make new records and some break old records. Let us know that in IPL 2021, batsmen like AB de Villiers, David Warner, Mahendra Singh Dhoni, Virat Kohli, Rohit Sharma and Suresh Raina will be kept on watch. Anyway, the audience enjoys watching long shots in T20 format. At the same time, there is pressure on batsmen to score more runs in limited overs. Many IPL batsmen have done well, collecting thousands of runs. Know which batsman has scored the most runs in the history of IPL so far. 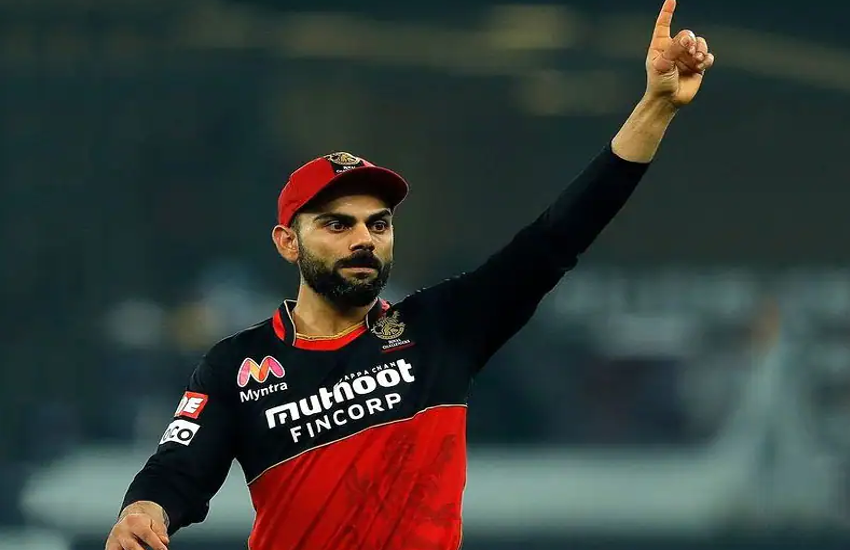 Kohli scored so many runs
Let us know that Virat Kohli is playing from the early season of IPL. On the other hand, Kohli has been associated with the Royal Challengers Bangalore team since the beginning. Talking about Virat Kohli’s IPL career, Kohli has played 192 matches in IPL so far. In these matches, Kohli has scored 5878 runs at a strike rate of 130.73. Kohli has also scored 5 centuries in his IPL career so far. With this, he has also become the highest run-scorer batsman for a team in the IPL.

Also read- IPL 2021: Why this Virat Kohli is a foreign player? Wants to learn this trick

Raina in second place
At the same time, Indian batsman Suresh Raina is second in terms of scoring the most runs for a single team. Please tell that Suresh Raina is a part of Chennai Super Kings team. He has scored 5368 runs in the IPL history so far for CSK. The third captain in the list is the current captain of Mumbai Indians Rohit Sharma. Rohit Sharma has scored a total of 5230 runs for Mumbai Indians so far. AB de Villiers is at number four in this list. AB plays for RCB in the IPL. He has scored 4625 runs in IPL so far. Mahendra Singh Dhoni is at number five in this case. Please tell that Dhoni is the captain of the Chennai Super Kings team. Dhoni has scored 4432 runs for CSK so far.

More than 40 percent of disabled students will be able to take the exam...

UGC instructs universities to postpone exam in May, after examining the conditions, online exam...